Legality of HR in the Modern Era 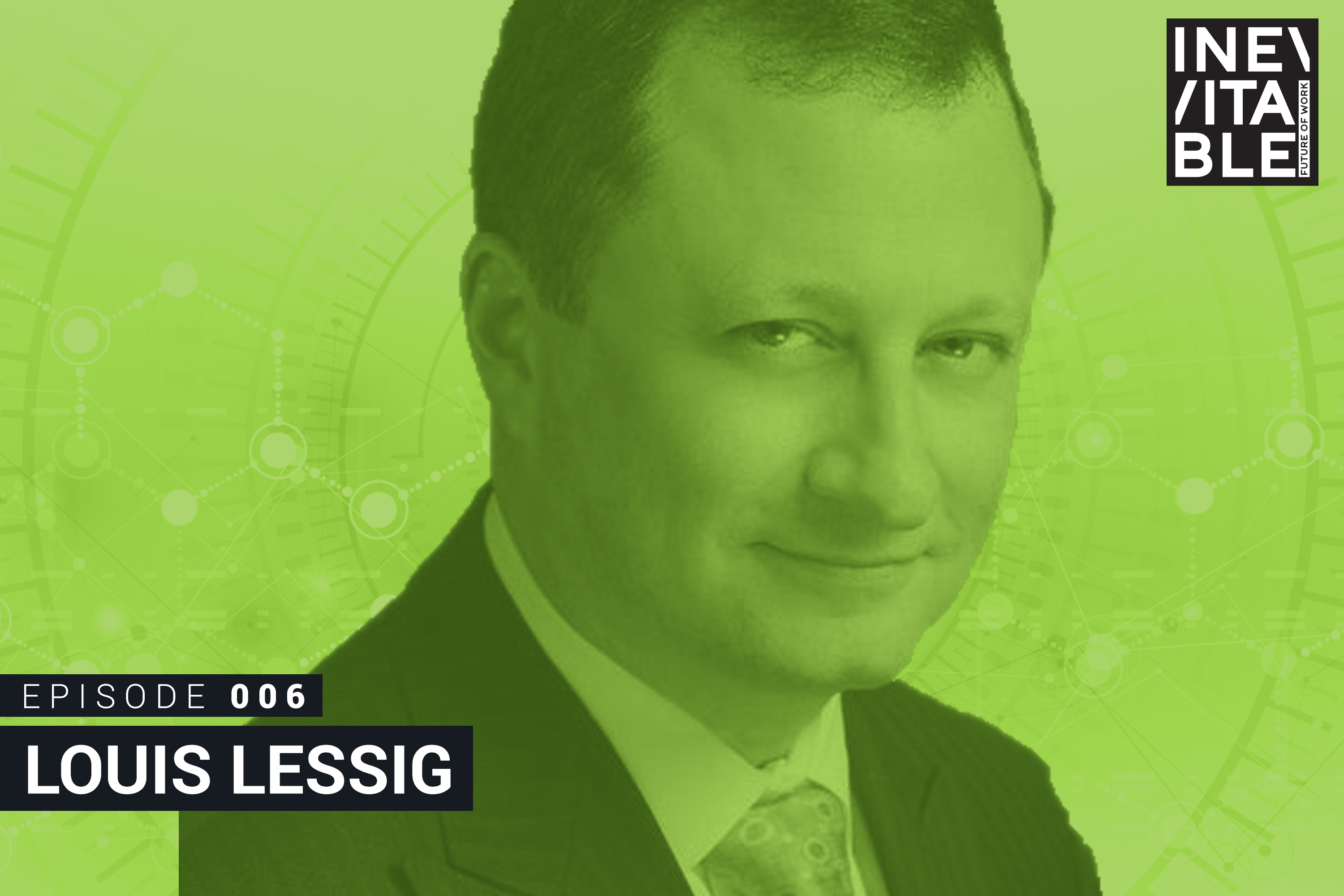 Louis Lessig, Partner at Brown & Connery, LLP, offers a new perspective on the future of work. His 20+ years of experience in litigation has provided exposure to the way in which organization’s address societal and workplace adversity.

In this episode Louis reveals: